Clovis High School was named the 2013 Public School National Champions by Amateur Wrestling News.  In addition, Clovis has won the last 3 California State Wrestling Championships (2011-2013) and aims to be the first team in California history to win 4 in-a-row this season.

Don't miss out on this opportunity to own a piece of history and at the same time, get geared up for a historic run this season! 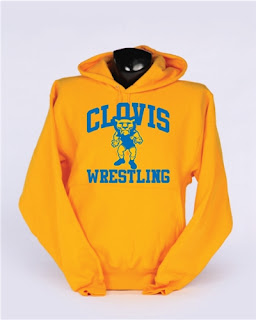 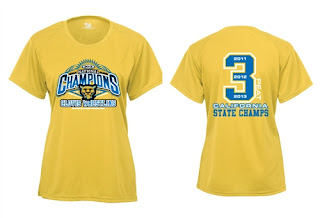 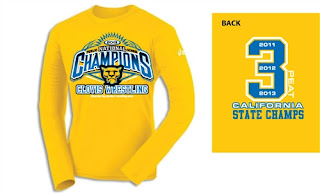 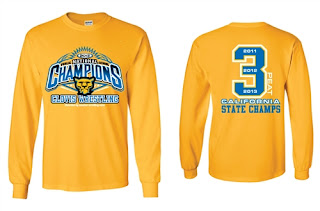 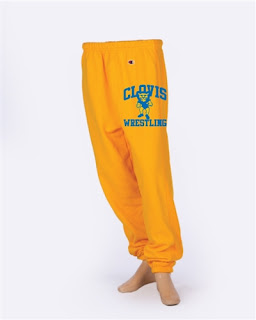 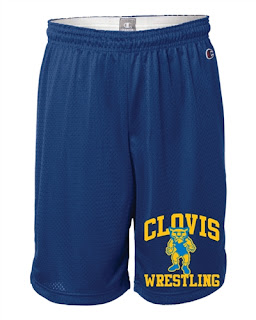 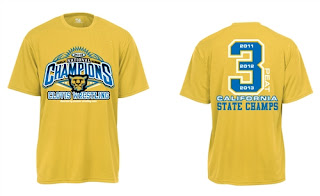 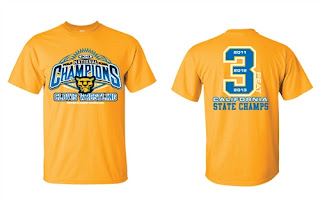 Posted by Adam Tirapelle at 6:05 PM